Camping Safari: Day Two – Keetmanshoop to Kolmanskop, Luderitz, and back to Aus for the night 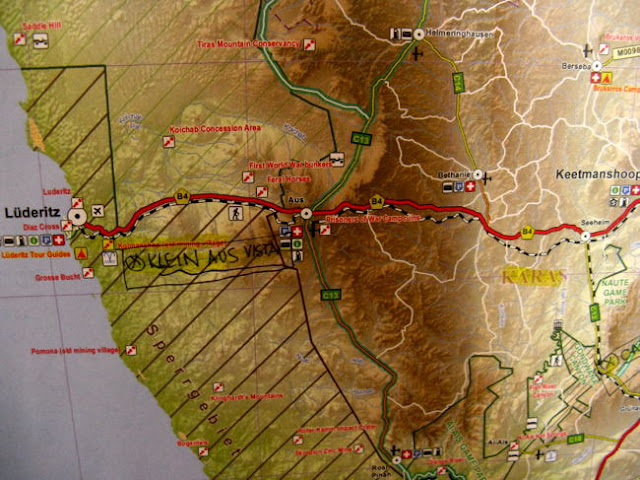 On our second day, we had to leave Quiver Tree Rest Camp by 7:30AM to make it the 347 kilometers to the old diamond mining ghost town of Kolmanskop in time for the last tour of the day at 11 AM. We were on the road by 7:20 AM. 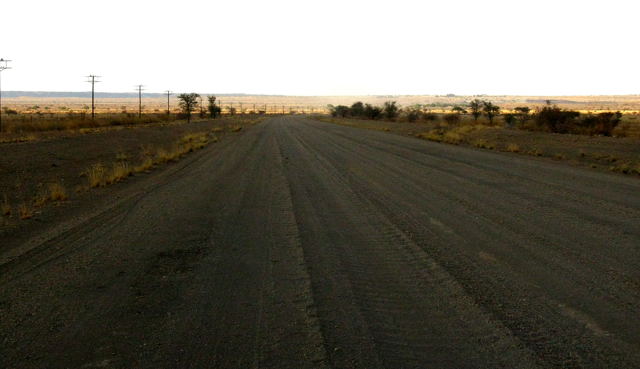 Heat mirages were already out in force. 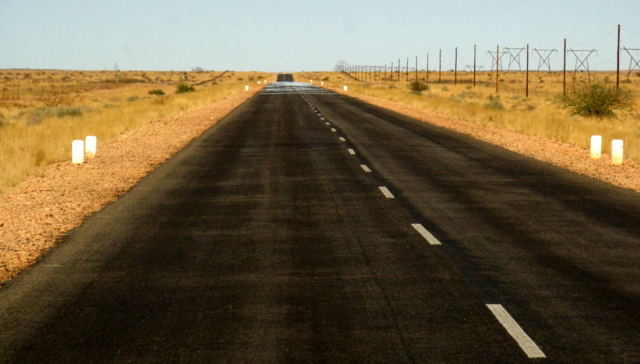 We headed back into the sparse landscape that changed into increasingly sandy desert as we approached Kolmanskop. 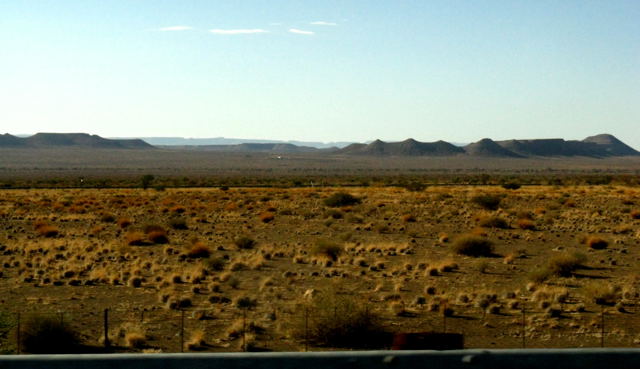 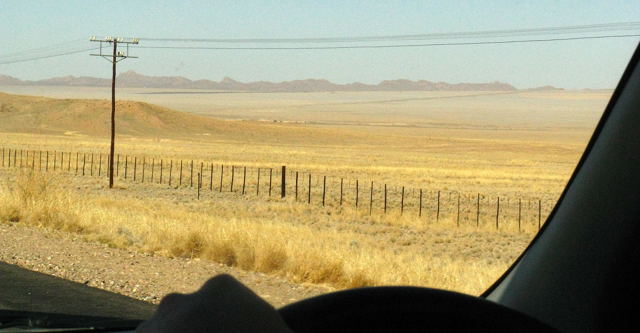 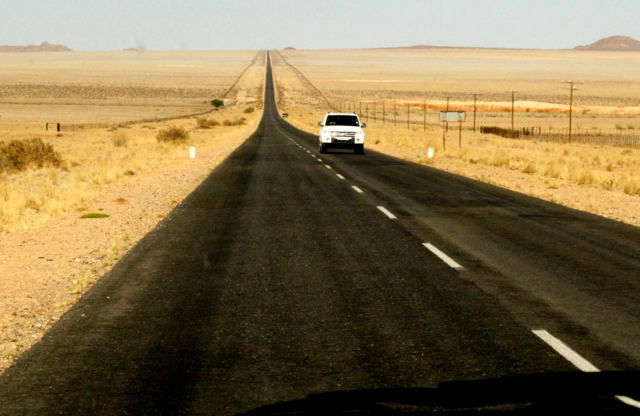 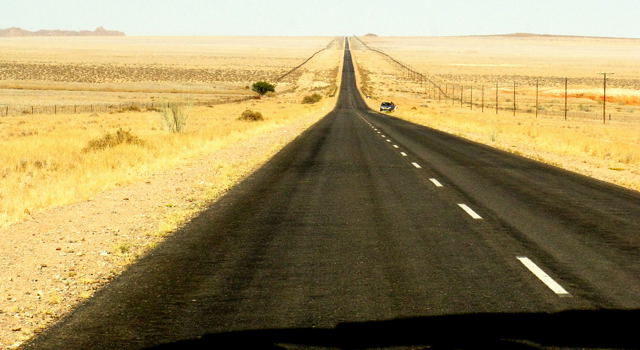 Kolmanskop is the site of the original 1906 diamond finds in Namibia. This was during the time that Namibia was under German colonial rule. Diamonds were so numerous they could be found just lying on the surface of the sand. A boom town, Kolmanskop sprang up to support the new mining industry.

In its heyday, Kolmanskop had a beautiful auditorium/entertainment center, 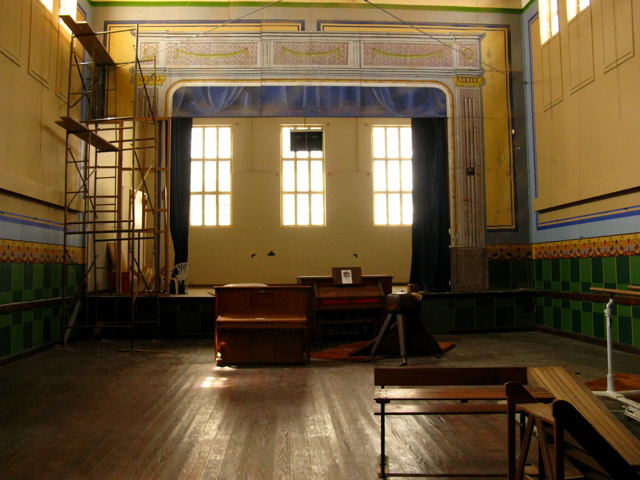 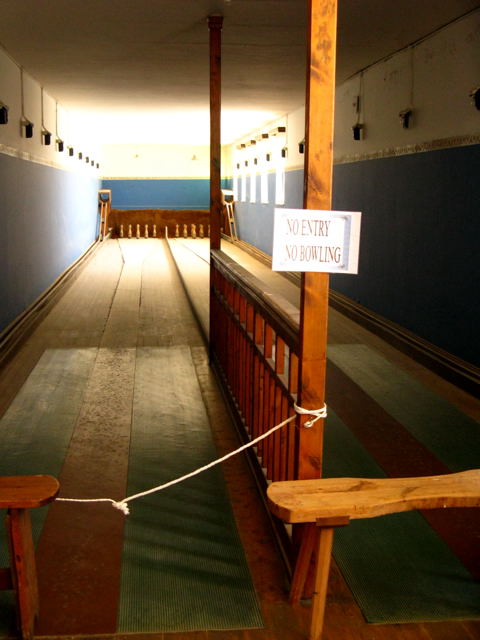 this train-like adaptation to get people around the city without having to tramp through deep sand, 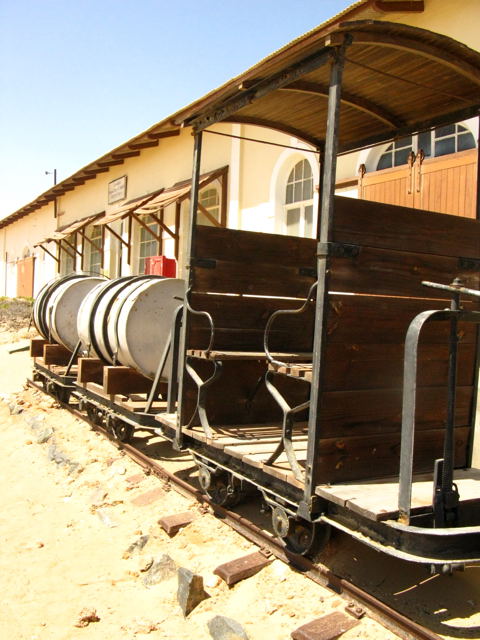 a general store with exotic fancy goods imported from Germany, a hospital with an x-ray machine (used more to check for ingested diamonds than it was for assessing a patient’s ailments!), an ice-making entity, a butchery, a bakery, a school and more.

Every day, residents received a free block of ice for their ice box, a liter of soda water, and a liter of lemonade (add Angostura bitters and you have a Rock Shandy which you can keep cold with your block of ice!).

Today, it is just a ghostly remnant of its original glory. 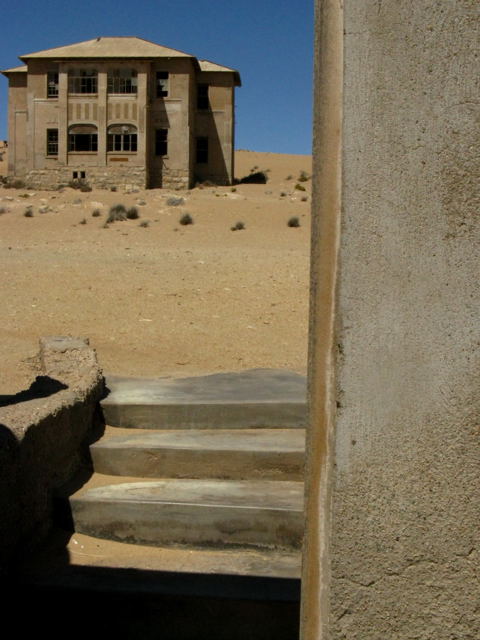 Walking through the buildings the desert is reclaiming, you can sense the ambition that brought the town into being and the determined stamina it took to live in this place in the middle of an unrelenting desert. 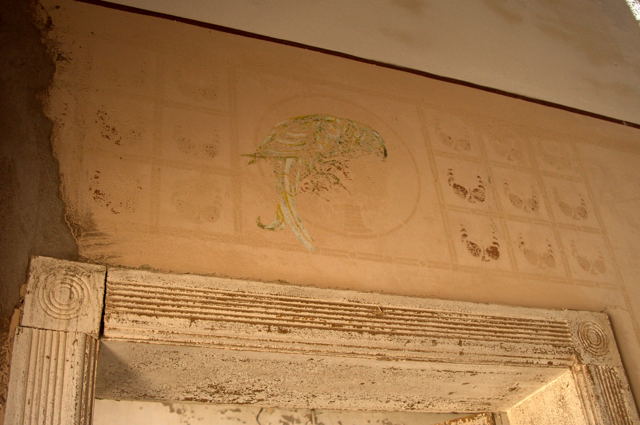 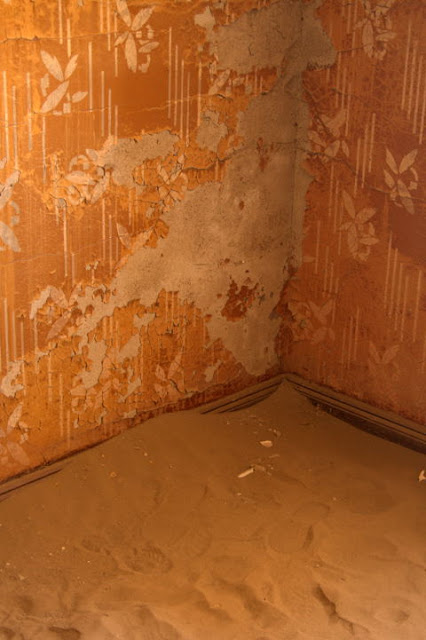 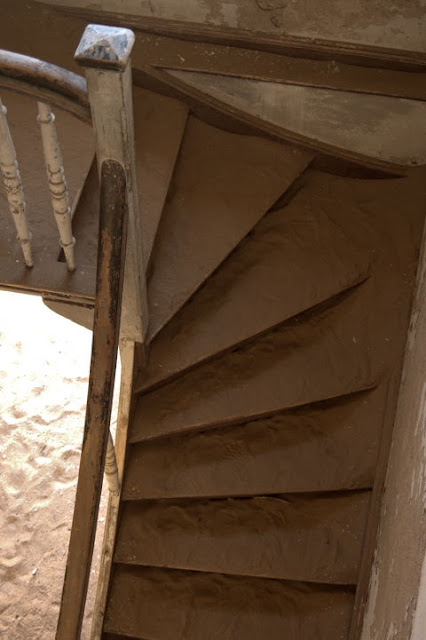 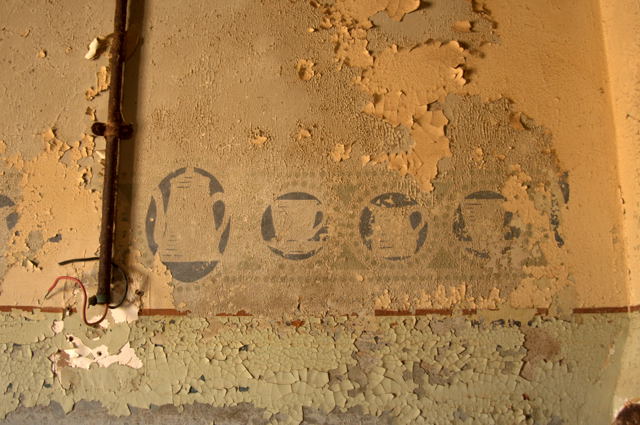 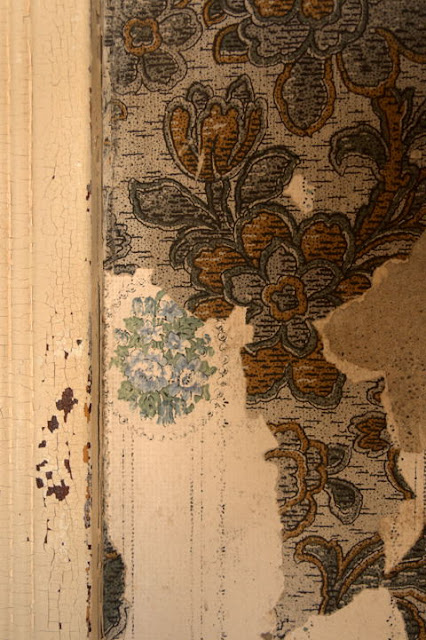 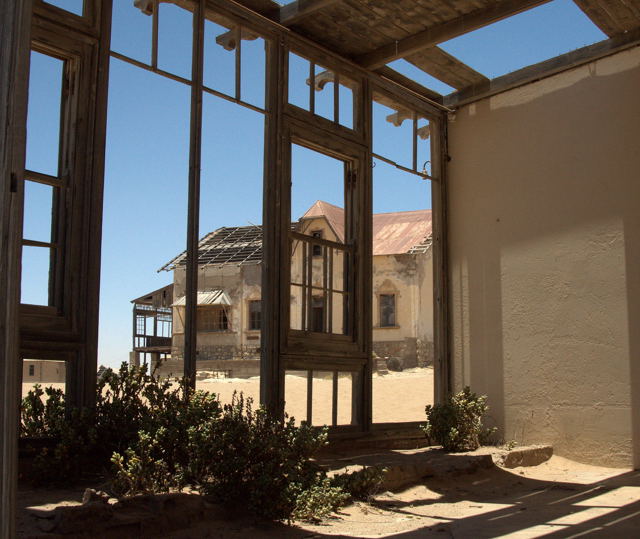 As we walked through the rooms of the houses you could hear the wind-driven sand constantly scouring the outsides of the buildings. After ceaseless days of that, the residents must have simply incorporated it into a sort of background white noise they grew accustomed to living with.

The view from town across the desert was bleak and the blowing sand unrelenting. After our tour of Kolmanskop, we had just enough time to dash into Luderitz for a quick patio café lunch with a view of part of the harbor, 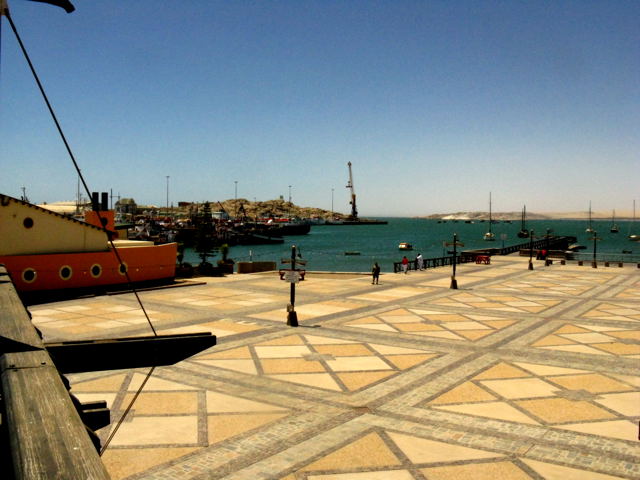 a top-up of diesel for the truck, and a trip to the grocery to shore up the food supply before we had to get on the road back through the desert to reach Aus before dark. 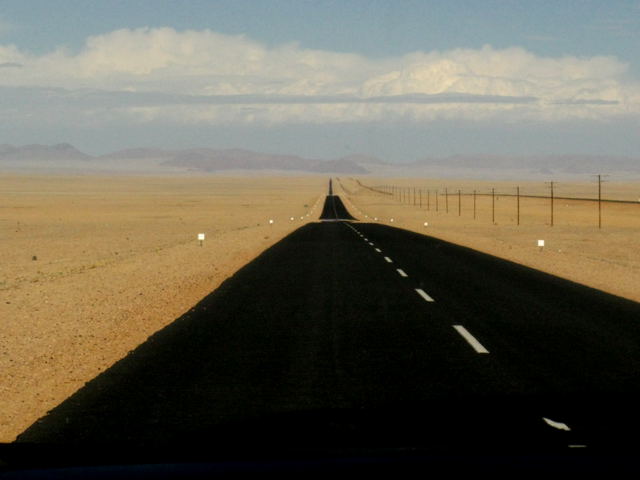 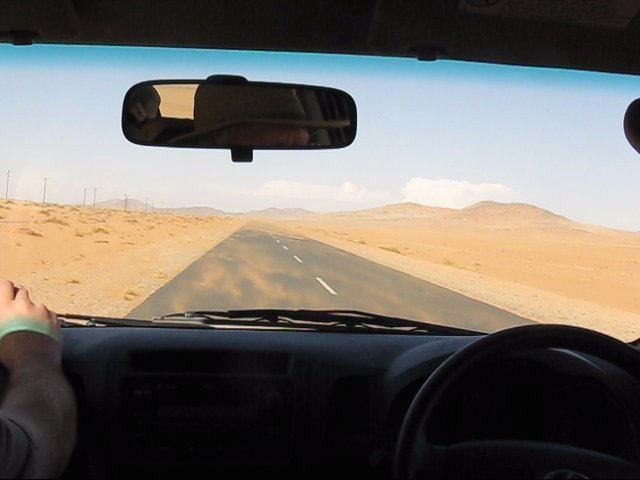 We stayed at the Gondwana Collection’s Klein Aus Vista campsite just outside of Aus.

This was our first night of real camping so we wanted to get there in time to set up the tents before nightfall. The tent the kids brought from home went up quickly 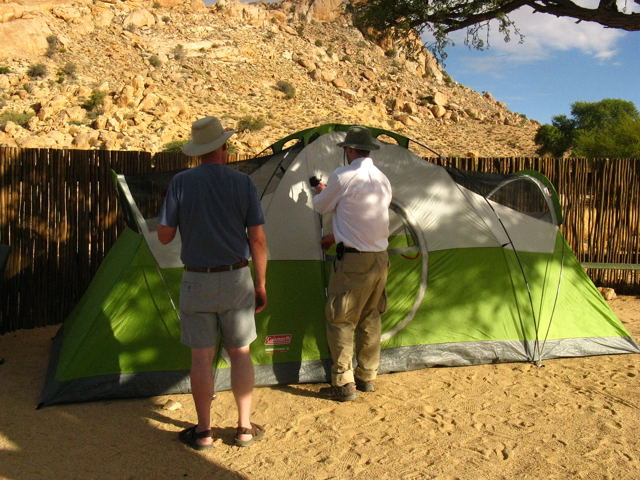 and after a few mis-steps trying to figure out the ladder on the roof tent, it came up just as easily. 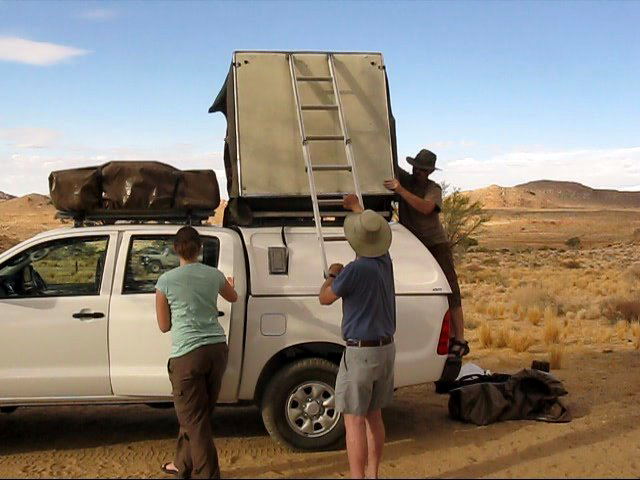 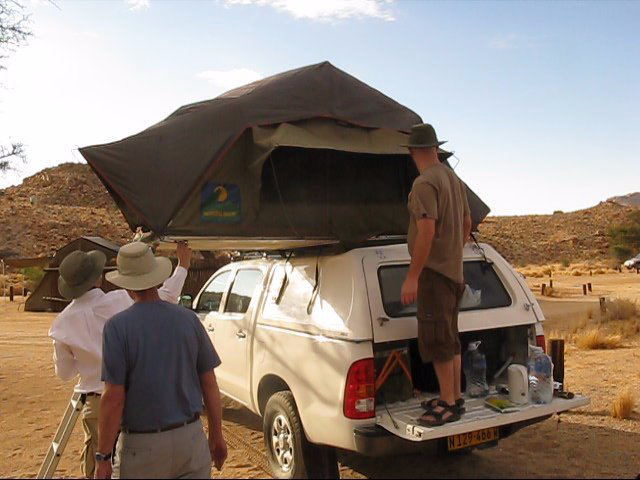 With the campsite organized for the night, we trekked up to the Lodge for dinner just as sunset began to color the sky. 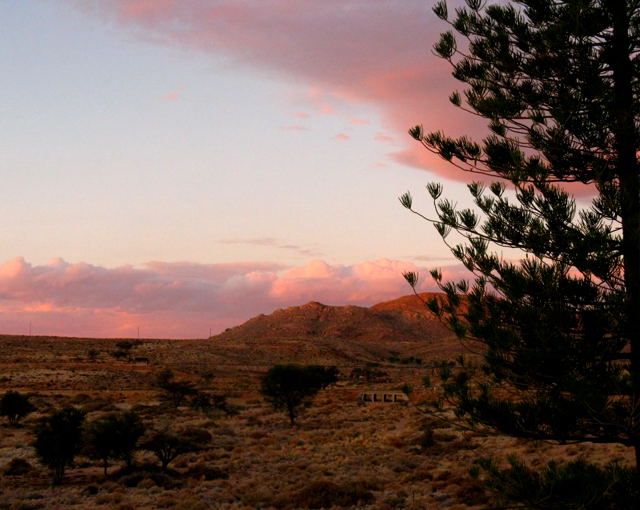 And although we didn't dress up for dinner, this guy did! 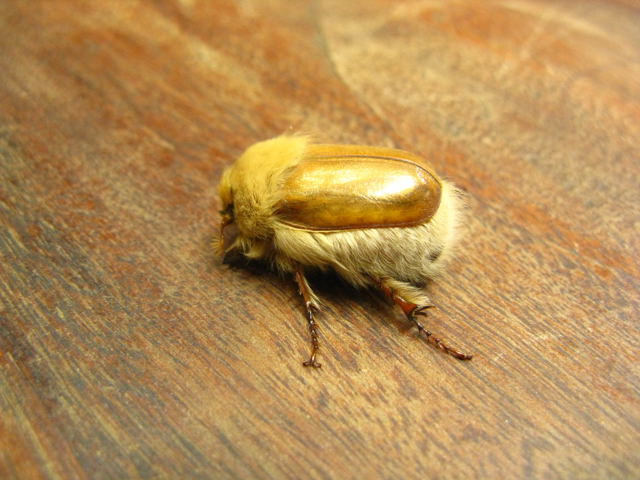 Walking back to camp on this crystal clear night with no light pollution whatsoever, we could see the entire Milky Way and the Magellanic Clouds as though suspended just above us - a view we never get to see in our home hemisphere.

The professor and I slept soundly in the roof tent (why don’t we have more of these in the states?), and the kids in their room sized tent. The views of the Milky Way and millions of stars out the tent windows made for a memorable passage into sleep that night.
1 comment: