Camping Safari Rolls to an End

Once back in Windhoek, there was a two day whirlwind of unloading and putting away all the gear from the camper (no small feat); downloading everyone’s photos onto laptops and notebook computers; laundering stacks of clothes to pack for flights home; sightseeing in Windhoek which included the Namibian Craft Center; walking around in downtown Windhoek; a short drive through Katutura and the township areas of Windhoek; a trip to Penduka to see the textile operation run by former and current tuberculosis patients; and a visit to Heroes’ Acre which commemorates the sacrifices of Namibia’s freedom fighters in their struggles to gain independence from German and later, South African rule. 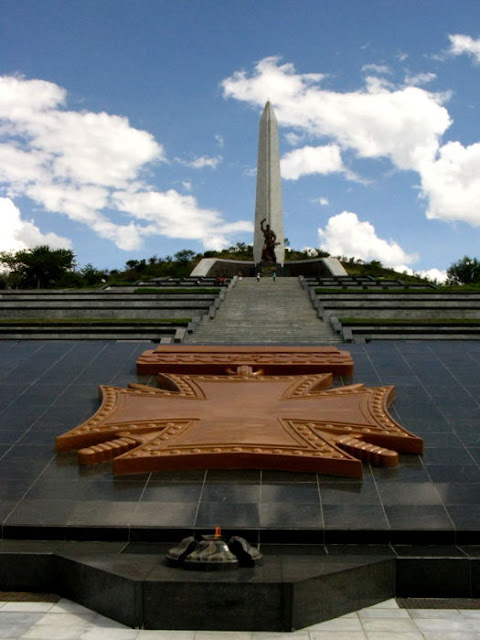 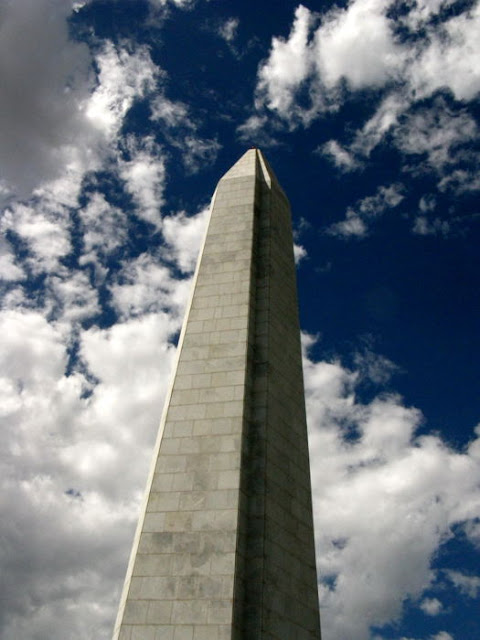 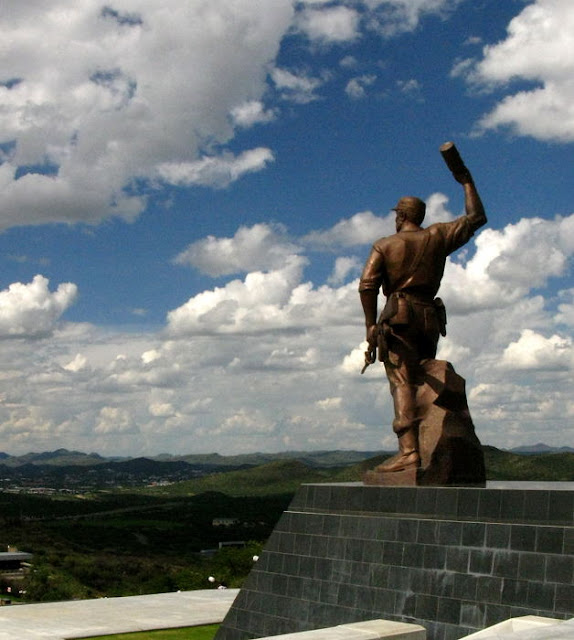 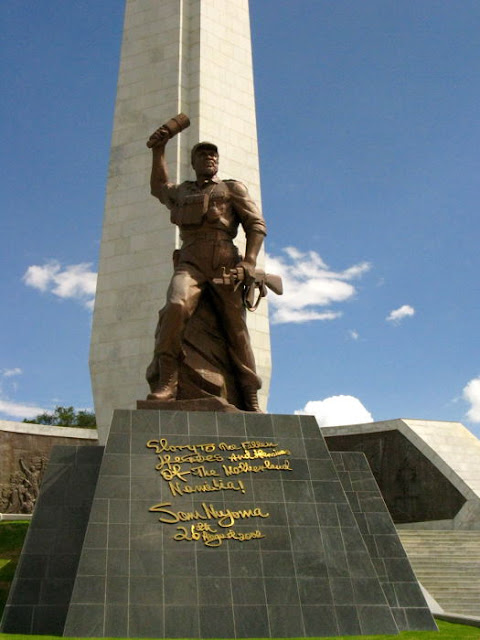 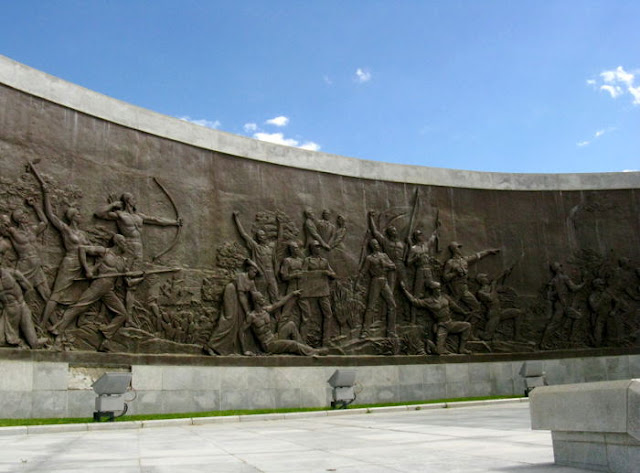 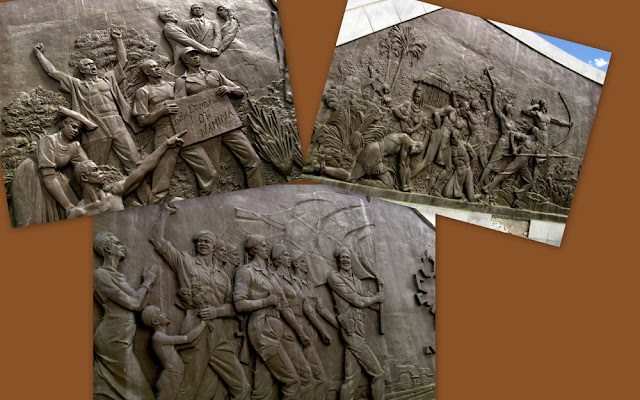 We squeezed in a couple of lovely dinners at La Marmite 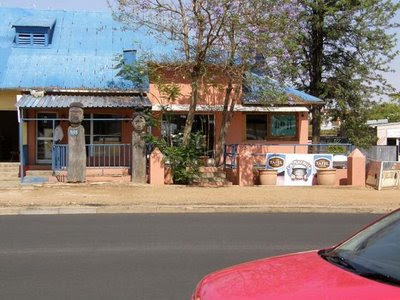 (which serves traditional African cuisine and where, dang it, there were no photos taken of the plate of mopane worms one of us was bound and determined to try and subsequently coerce his other family members to try as well);

and at O Portuga 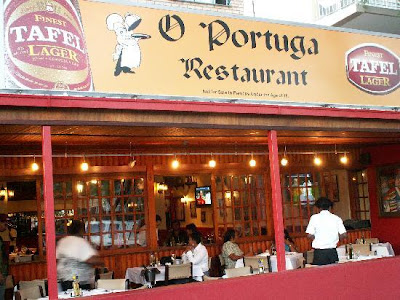 (Portuguese/Angolan cuisine which was also delicious but also not commemorated with photos).

I think at this final juncture of the trip, I just didn’t want to be distracted by a camera; I wanted to be with the kids, hear their voices and laughter, and re-memorize their faces before we had to put them back on a plane home.

All too soon, the 17th of January had arrived. The pre-dawn sky glowed gentle orangey pink before the sun broke the horizon. 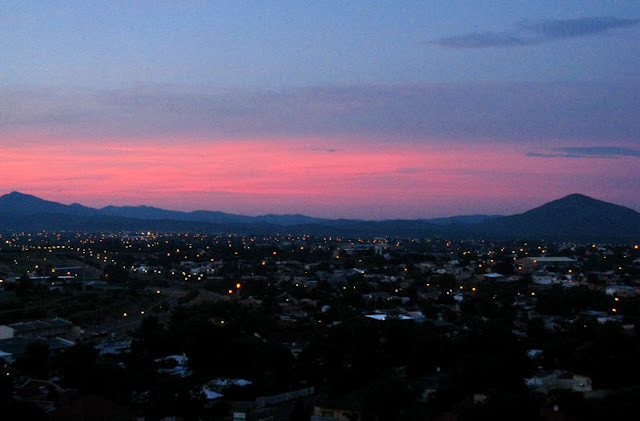 The airport shuttle we ran that day began with pre-dawn trip to get our our son-in-law onto his early flight to Johannesburg.

Then, at late morning, we made a second trip to the airport for our son and daughter’s early afternoon flight. 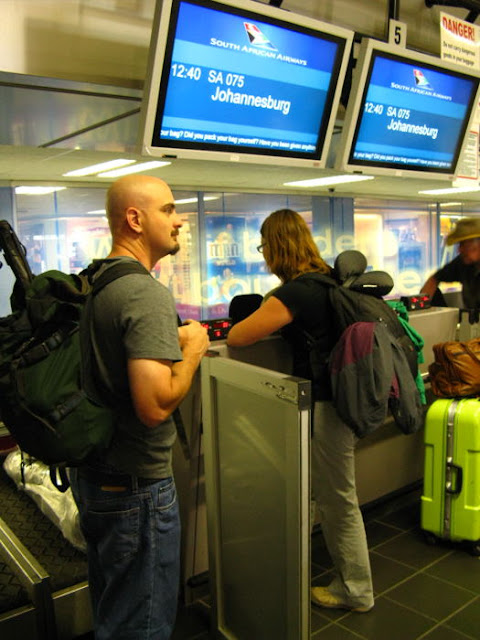 We told ourselves on the drive back from the airport, six months wasn’t so long to wait to be with them again, and since Polytechnic began the new school year the following day, we had lots of activity to throw ourselves into.

True, but it didn’t ease the wrenching ache we felt to part with them.

We arrived back to find that the wind, an imp unburdened by any psychological distresses whatsoever, had had a fun field day in our flat, blowing in through the bathroom window, unrolling the toilet tissue completely and stacking it into a neat pile on our bedroom floor 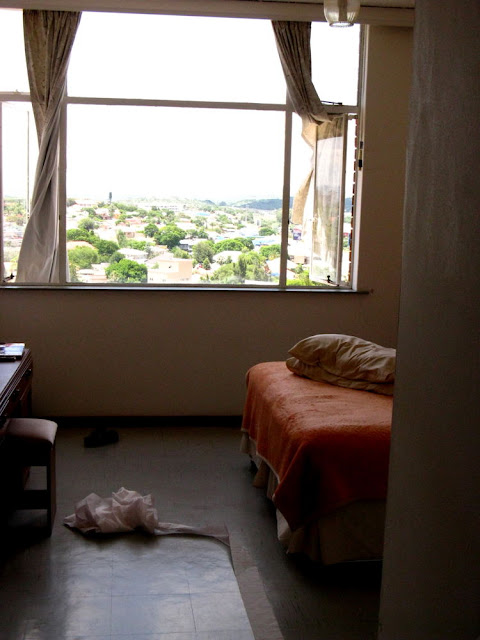 then exiting through the bedroom windows, but not before having its way with the curtains on the way out. 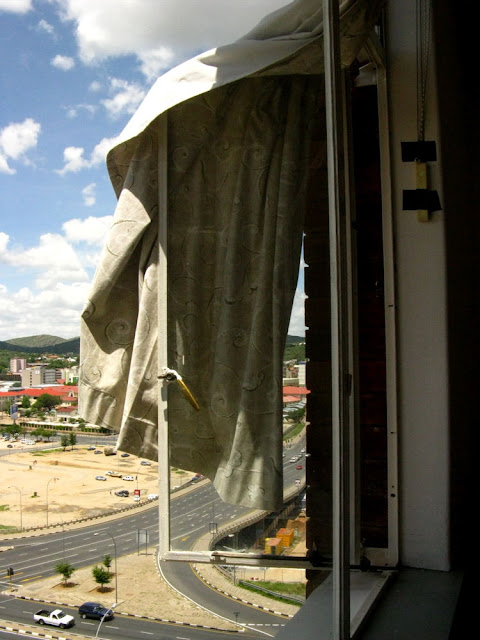 That sight did evoke a couple of smiles, forcing us out of our self-absorbed reverie and back into the present where we belonged.

At the very end of the day, we drove back to the airport under threatening but beautiful skies 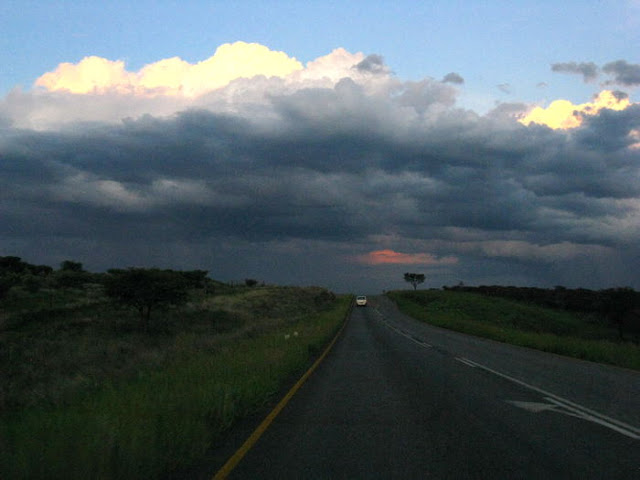 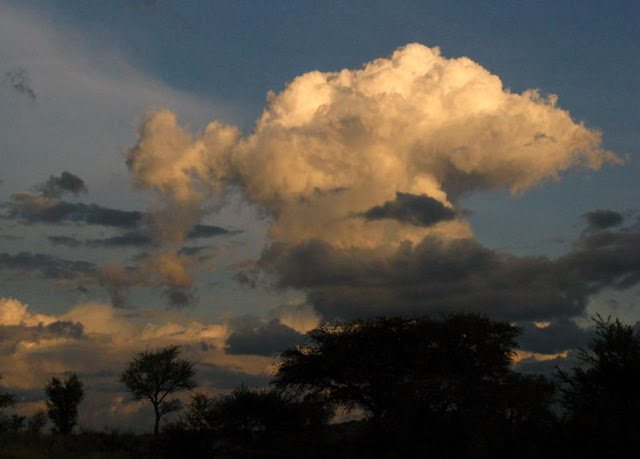 to pick up friends arriving back from their holidays.

The next day would bring a return to routine which would likely be a comforting psychological salve.

It was, but we still missed the kids.

After packing in 5000+ km of travel into three short weeks, it had been the very best vacation ever.