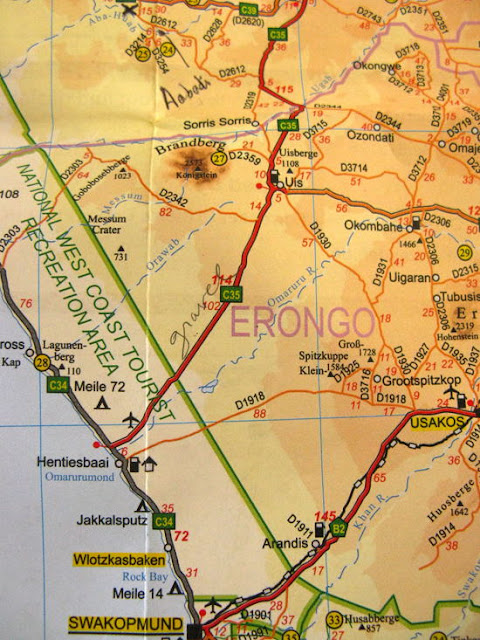 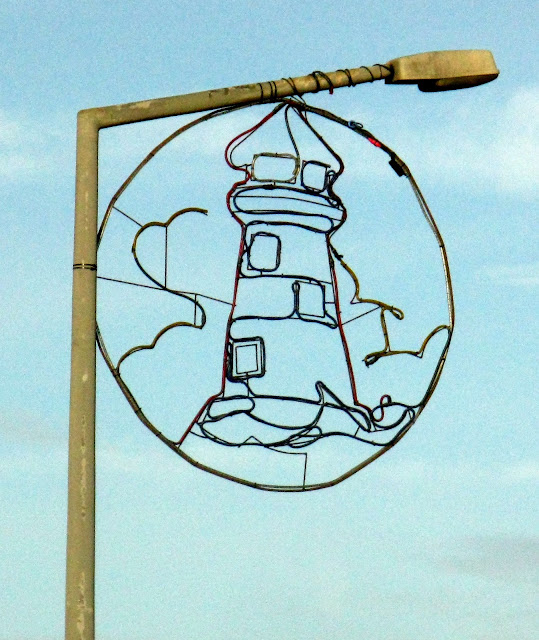 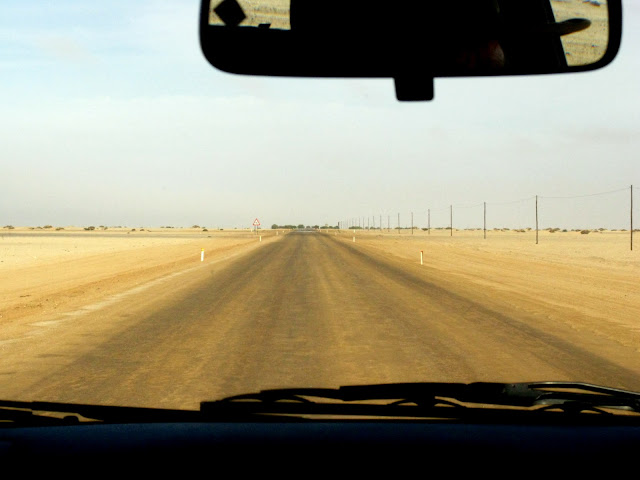 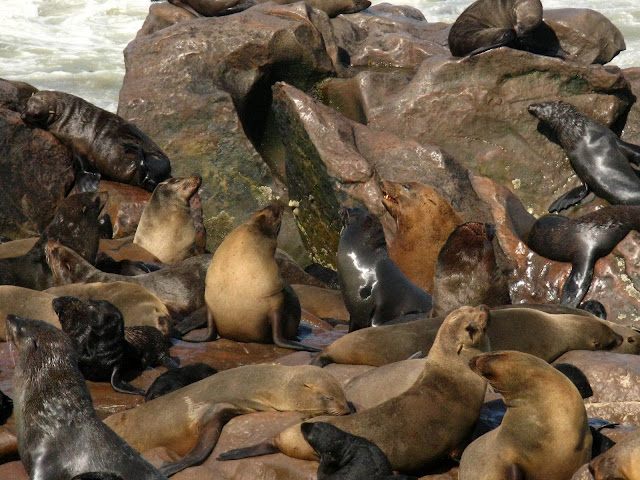 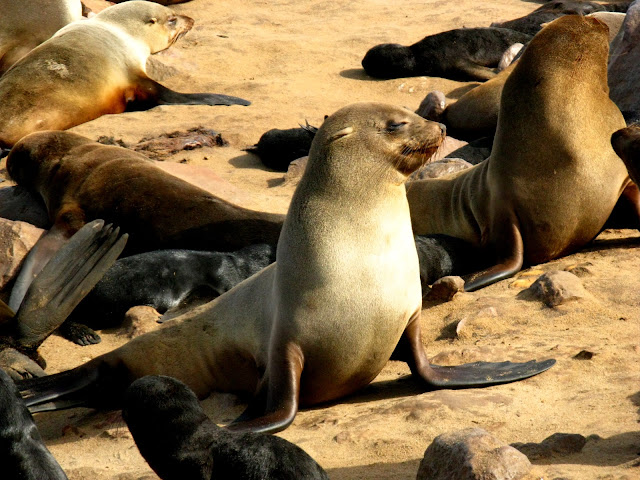 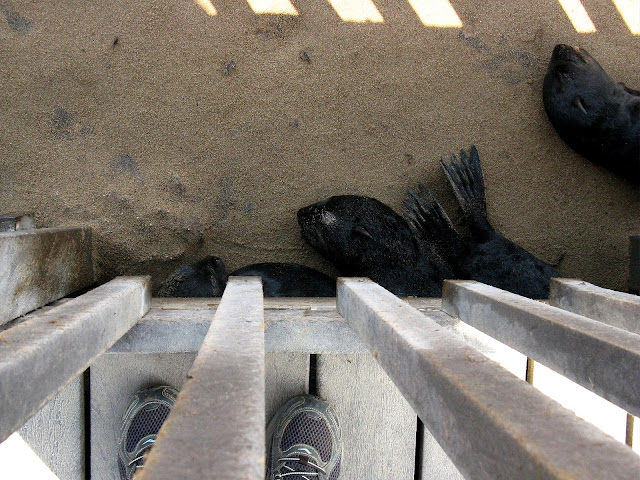 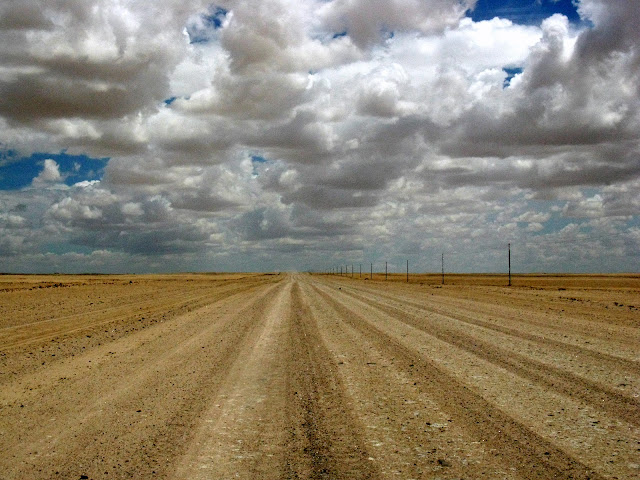 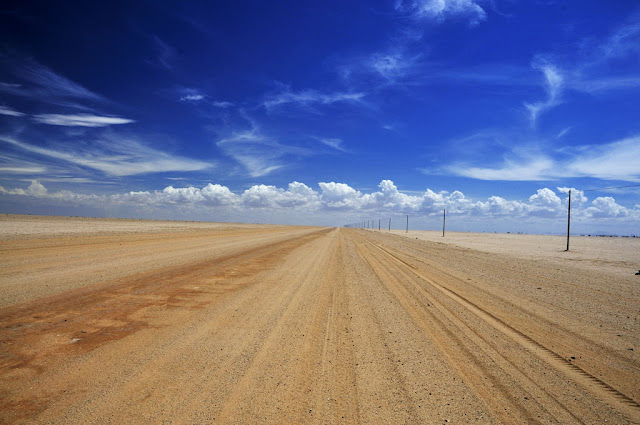 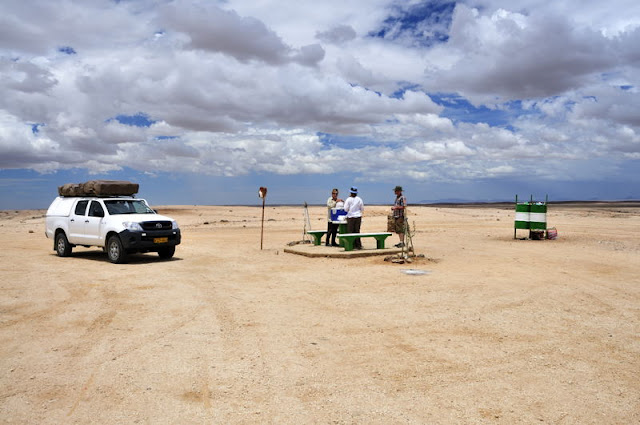 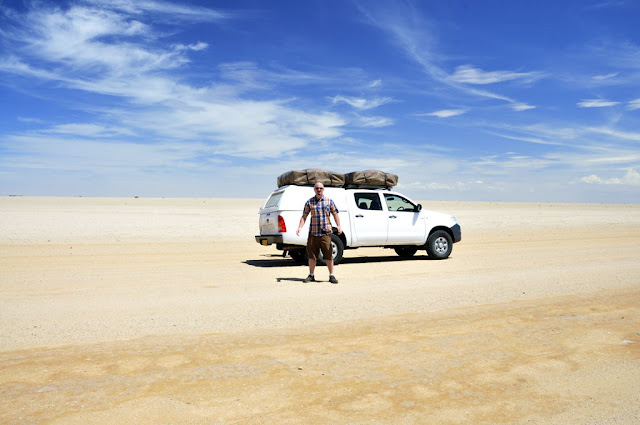 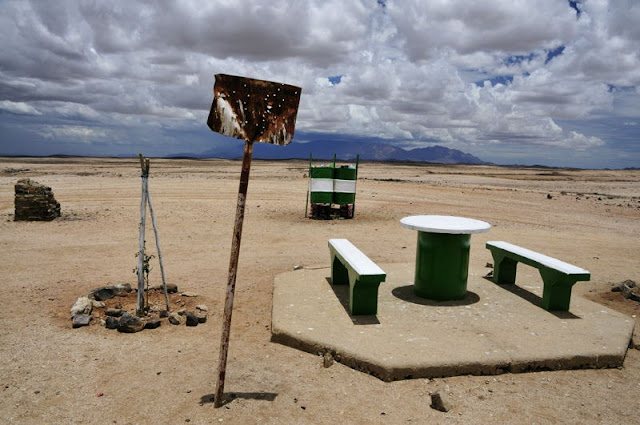 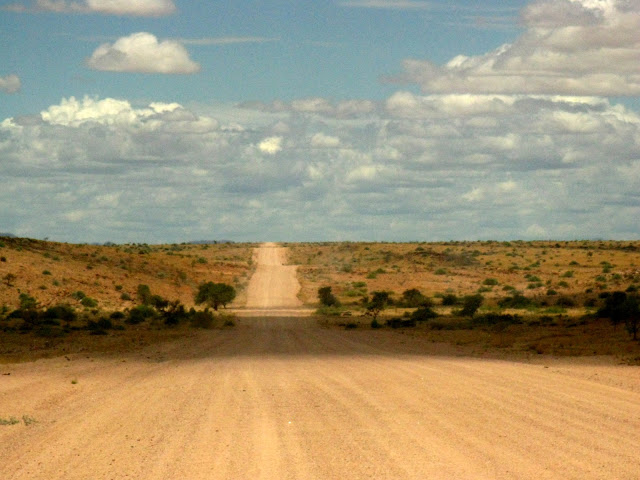 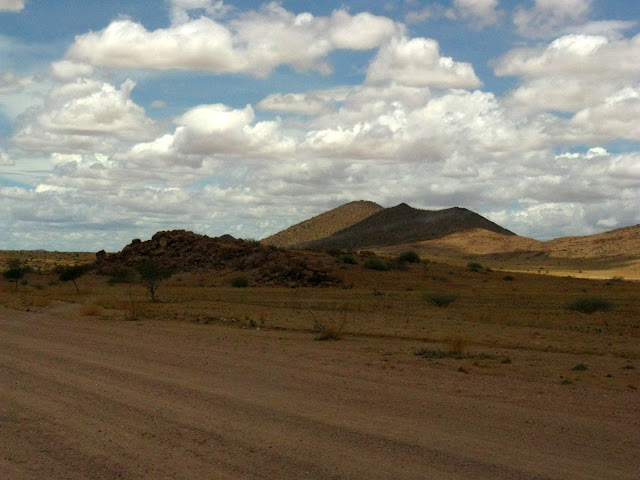 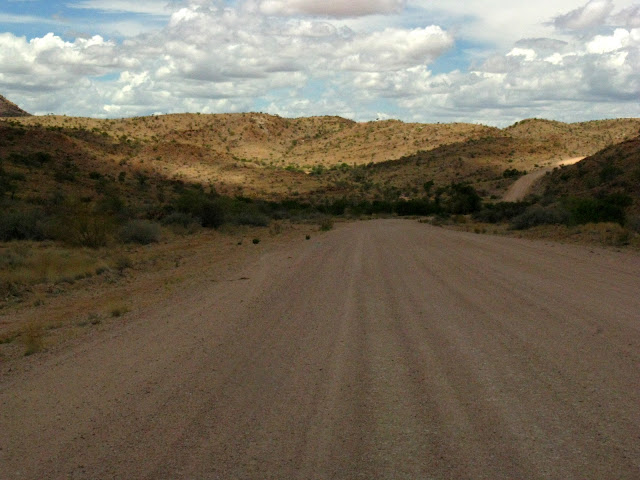 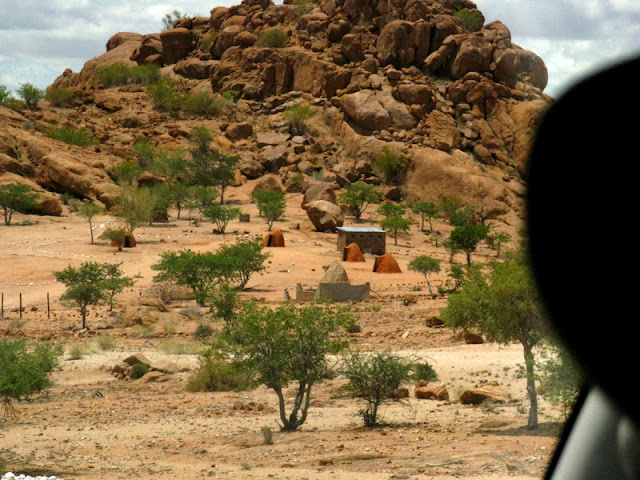 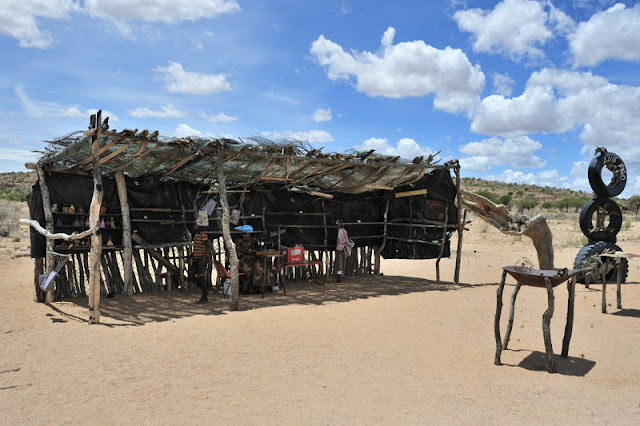 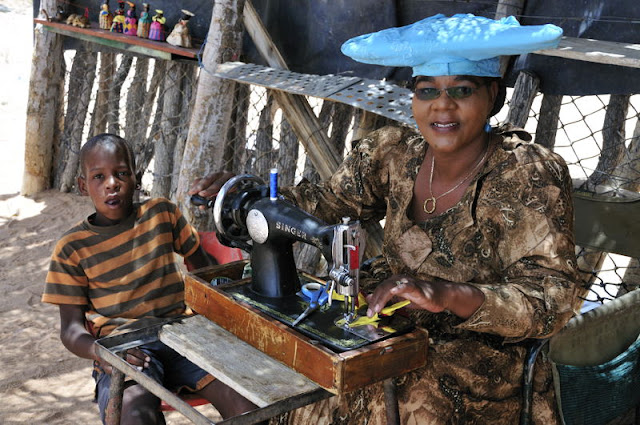 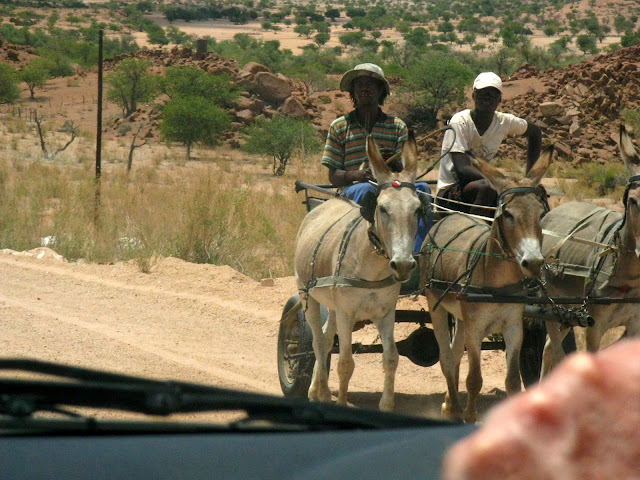 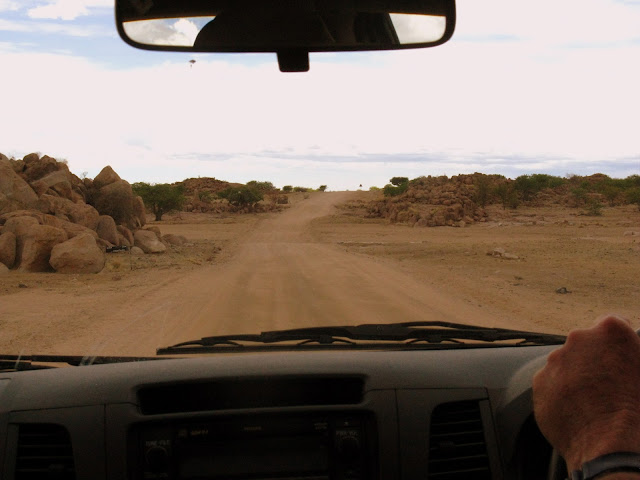 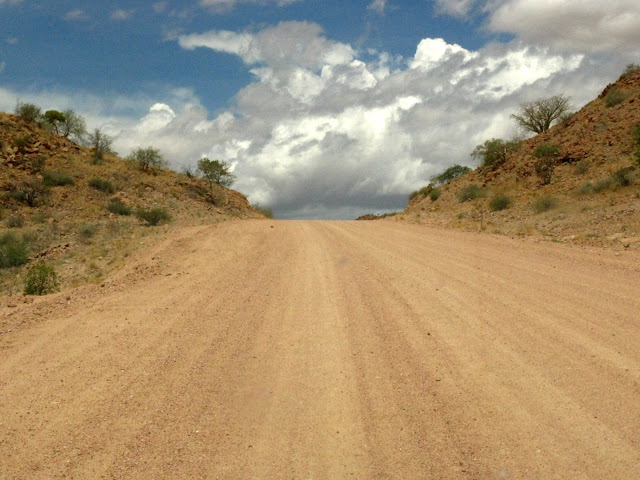 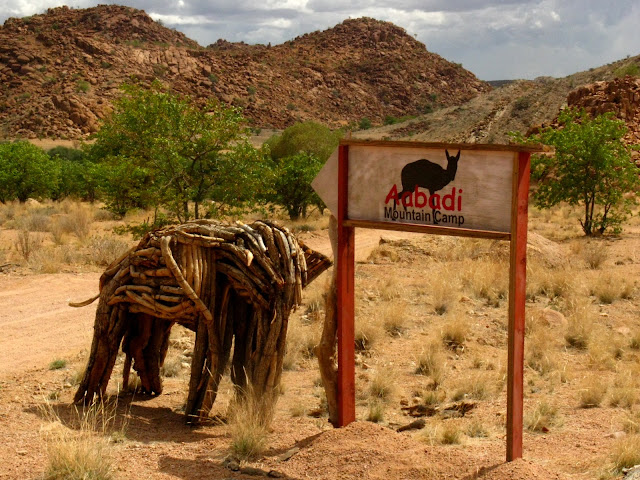 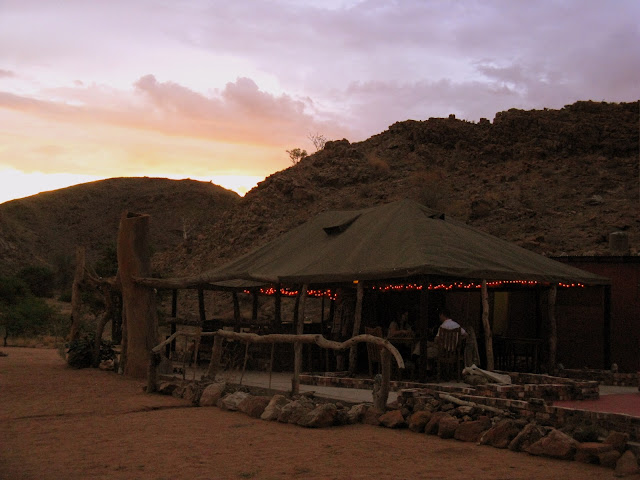 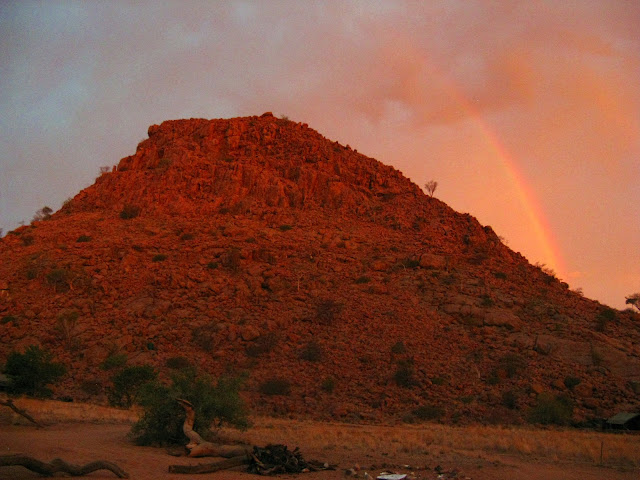 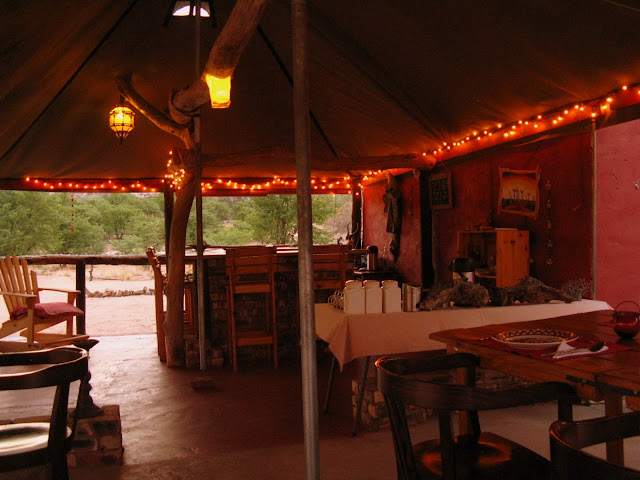 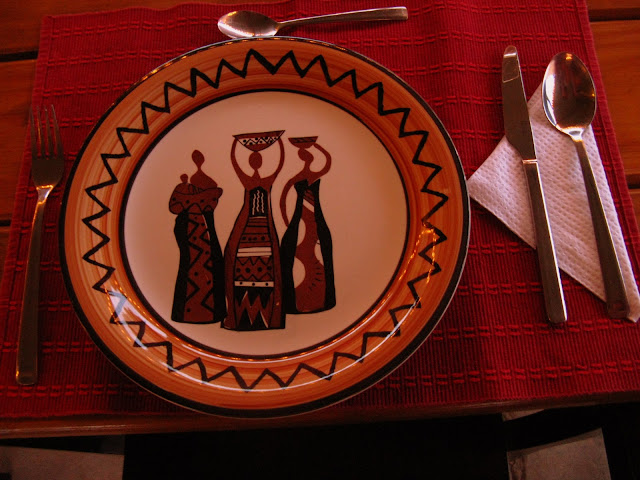 We walked back to our tents under deep indigo skies hung with millions of stars and the Milky Way and Magellanic Clouds we had last seen in Sesriem. When living in a city, you forget the magical light show the night sky puts on each evening. It was good to have the chance to look up and relish it again this night.
No comments: