You’ve heard it before —“it’s like night and day, it’s so different” —except that we’re really living it. Just before the sun’s up at about 6AM, you start to hear the first of the traffic rush downtown. By 7:30 AM or so, it’s really moving with the streets full of commuters and hooting taxis (that’s honking in US English). There are lots of folks on the sidewalks rushing to their destinations as well. 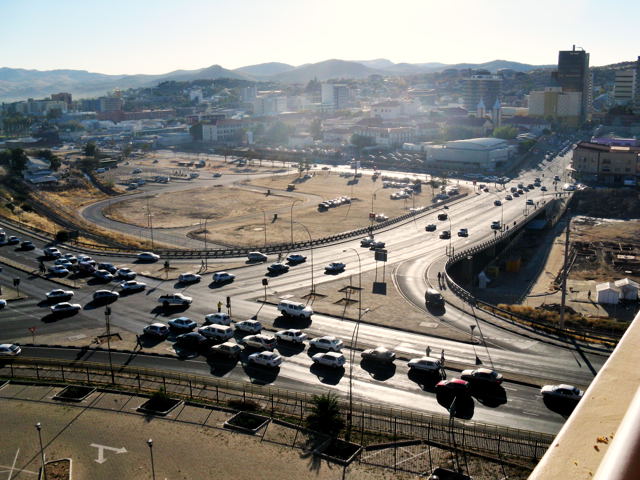 By noon, things have settled down. Though there is still traffic, it’s much less than the morning push. The sidewalks stay consistently busy. 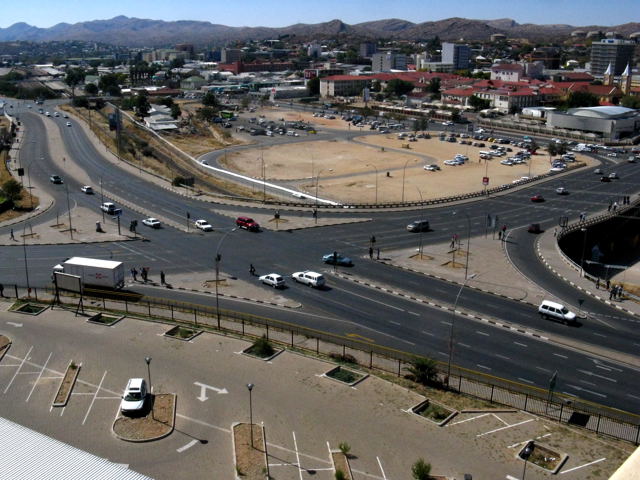 Everything holds at that level most of the day. The only loud sounds are the trains moving through town less than a block from us. For some reason, the trains are exceptionally loud, as though they are really having to work at generating propulsion.

By 5PM, stores are closing, folks are headed home. The rush picks up again with the sounds of the taxis, and the drone of steady traffic. 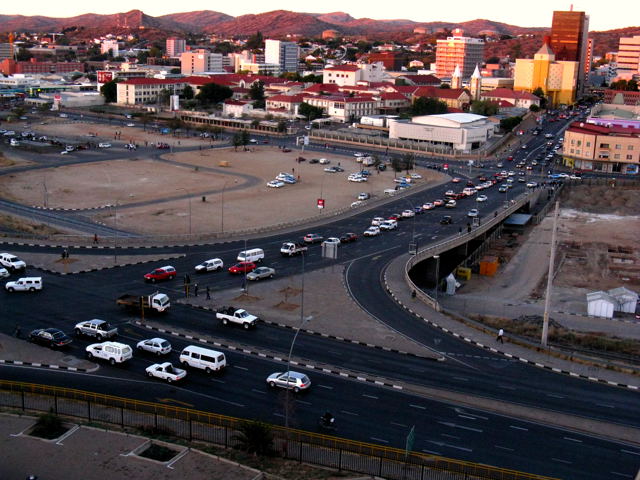 The grocery stores are the last to close at about 6:30PM. Restaurants and bars stay open later, but many restaurants have closed for the night by 9PM.


By and large, by 6PM, it has settled down to a fairly quiet level. While most of the traffic has moved out of the city center, some students have arrived by car and taxi for evening classes. 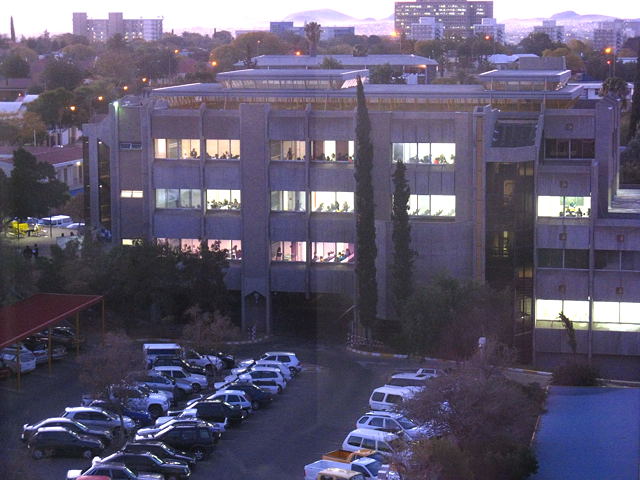 Once classes are over around 9PM, within a scant half hour, the streets are abandoned except for the occasional car moving through a well-lighted nightscape. 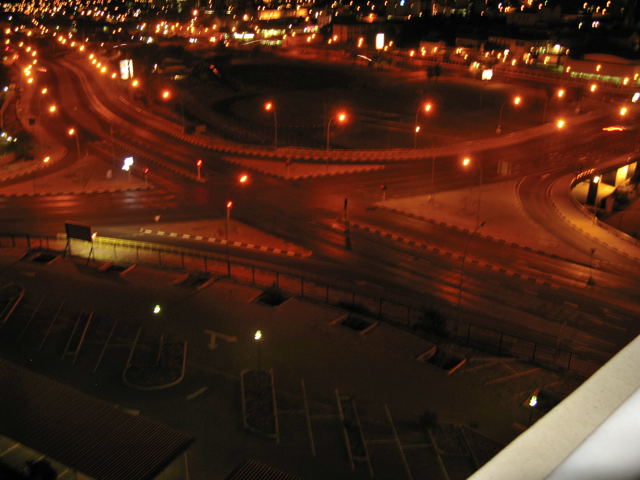 Taxis moving through the streets at night rarely hoot. It stays that way all night until the sun comes up again the next morning and the day cycle commences. Coming out of sleep, the first sound I usually recognize is a taxi hooting and the drone of city traffic.

On Saturday, stores are only open until about 2PM so there is traffic that morning, but less than the weekdays.

Since only grocery stores and restaurants are open on Sunday, the town is pretty quiet most all day. It’s easy to spot clotheslines weighed down with a week’s worth of clothes hanging to dry on Sunday afternoons. Because it’s never (ever!) cloudy or too cold to dry clothes, it must be easy to count on Sunday being a good day for laundry.